Most of these are photographs that were found in a leather suitcase that had been under four feet of water for several days when my parent’s house was flooded in 1993. They were dried out but, needless to say, they are in not in their original state. I have put them together in small galleries for those who are interested in the history of the Westcountry trading ketches and also the history of Bude.

Some of my grandfather’s photographs had notes written on the back.

The last two of the photographs on this page are dated 10th September 1936. They show the entrance to Bude impassable because of the sea running. Two months later, on 24th November 1936, ‘Ceres’ foundered in Bideford Bay, somewhere off Baggy Point.  She was there because a sea was running on the North Cornish coast and the entrance to Bude was impassable. According to the reports, the sea was comfortable in Bideford Bay. A report of the loss of ‘Ceres’ can be found here. 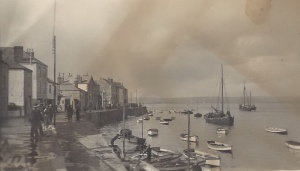 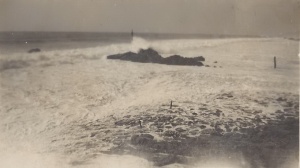 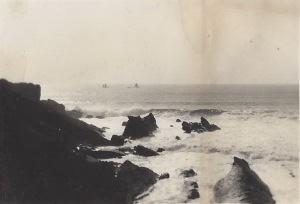 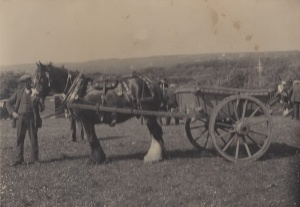 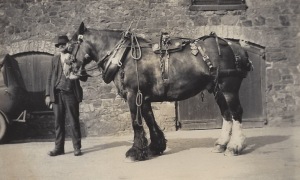 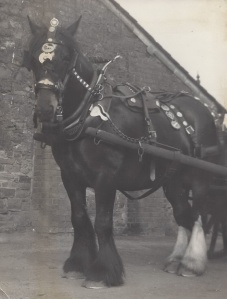 One thought on “Miscellaneous of Ceres”